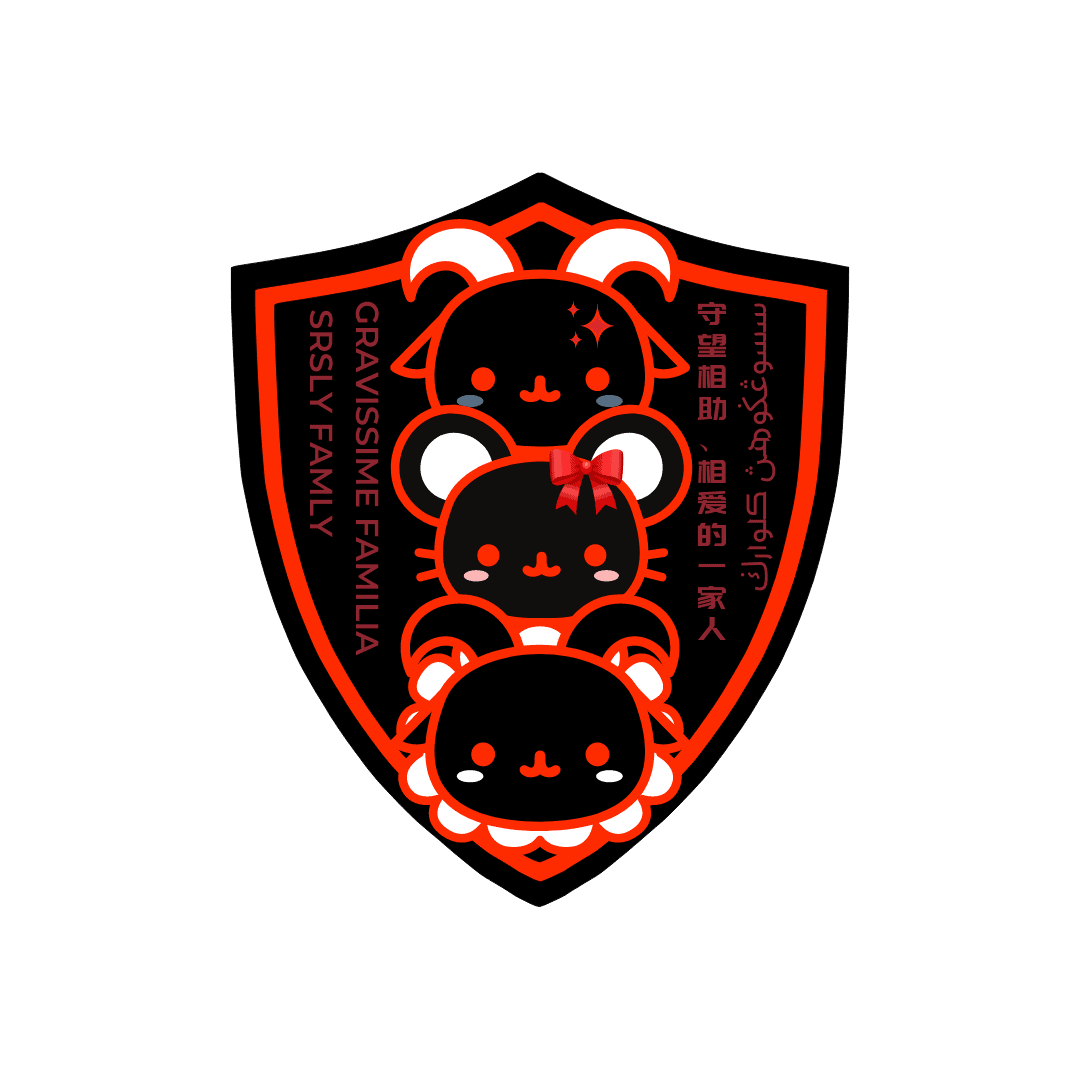 I was eating meh duck rice the other day, then remembered the whole duck I had in the freezer. I wanted to try making my own duck rice at home, so I started looking around for (Chinese-style) recipes, only to stumble upon this interesting Portuguese version. The ingredients and steps were quite simple, so I decided to give it a try.⁣

My obsession with dumplings continues, and this time I stumbled upon a recipe of a less expected origin: Poland. I’m following @fatdadcooks on Instagram, and one day I saw him post a photo of pan-fried pierogies he got from a friend. Curious, I started looking up recipes for pierogies.

Apparently there are so many kinds of pierogi with either sweet or savory filling. Found this interesting one by Natasha’s Kitchen, stuffed with mashed potatoes and drizzled with bacon and butter. Sign me up!

This is a consolidation post for all activities related to this Ryzen build.

This was a pretty straightforward installation. I had to dismount the GPU from the case to give me access to the middle PCIe 16x slot that was behind it. Using the lowest slot wasn’t feasible, as the riser cable is quite long and I didn’t want to fold it too much.

I noticed that the initial installation of the CableMod Vertical Riser Kit has caused the expansion slots to bend outwards due to pressure from the HDMI cables; will deal with that another time. Haha.

After that I was going to put in a right angle USB3.0 adapter or two to hide the USB3.0 header that was sticking out from behind the cable bar. Somehow just decided to stuff it at the back there somewhere. Had some trouble remounting the back of the case as I was too lazy to take the PC off the shelf.

The AverMedia LiveGamer 4K solves my issue of multi-channel LPCM pass-through from my PS4 Pro to my TV, but maybe due to the length of the cables (2x 3m UGREEN HDMI 2.1 cables) or the capture device itself, the PS4 Pro is now complaining about lack of bandwidth available in the HDMI 2.0 protocol. Currently fine if I drop the number of channels down from 7.1 to 5.1, which I guess is sufficient since I have a 5.1.2 setup. Gonna try moving my PC to the other side of the TV and using shorter cables to see if it helps.

Tons of Parmesan in the freezer for me to clear out. Best place to get ideas for good bread recipes is of course King Arthur Flour, and this Crescia al Formaggio came up quite highly rated.

This was a rather low-touch bread which didn’t need much work, but required quite some patience due to its long resting time. The recipe is chock full of parmesan, with a bit of white pepper for some heat.

This recipe from XiaoGaoJie (小高姐) came up in my YouTube feed and looked super interesting. I finally busted out my KitchenAid Artisan mixer, and made both the dough and the filling using it.

Recipes from the King Arthur Flour website often call for cheese powder and I got quite curious about it, so I bought some from the recent Lazada 8.8. sale. I bought extra to get Free Shipping, so I was very eager to start using up this new ingredient.

This Savory Cheese Bread recipe from King Arthur Flour website was originally written for a Zojirushi breadmaker, and I’ve rewritten it for use in my Kenwood BM450 breadmaker.

I’ve had that block of Kraft Cheddar in the fridge for ages now. I think I bought it to use for a different recipe, but never got around to do it.

Fast forward to today and I really want to clear out ingredients from the fridge ASAP, so here I picked a super quick bread roll recipe from Texanerin Baking, rewritten and adjusted for my Kenwood BM450 breadmaker.

My First Ever Ryzen Build, Part 1

I’ve traditionally been an Intel builder, with my last build being a Core i7 920 on an Asus P6T motherboard. That was maybe about 10 years ago about the time Faizah and I got married. My Intel builds have been generally straightforward and worry free, so I thought, how could an AMD build be much different?

Boy, was I wrong.

Living with OLED as a PC Display

It has only been about a month since I got my LG C9 display which I use with my newly built PC (another post on that later). People talk a lot about how this OLED+PC combination is bad because there is higher chance of burn-in, so here are the current measures I’ve tried to alleviate this.